What our clients have to say...

"We knew that our house was looking dated and needed a refresh but we didn’t know where to start. Rosanna from RJP Design and Décor broke the process down into manageable and affordable portions. We started on the kitchen - the transformation was amazing and inspired us to keep going with bathrooms and laundry. All of these spaces are now practical, light and airy. Rosanna is a genius at making the most of space, e.g. by reducing the depth of our linen cupboard, we extended the length of our shower (plenty of room for two now). With Rosanna’s help we managed to stay within budget and more importantly, stay sane. It was so reassuring to know that she was a phone call away, ready to answer those tricky questions from the builder, and helping us to make the right choices. Visitors to our house always compliment our renovations, and we love our great new look – largely thanks to RJP Design and Decor."

"Rosanna from RJP Design & Décor is fantastic to work with and helped us through every stage of our renovations. It was always a pleasure to see and hear about her wonderfully creative and fresh ideas that she had developed for each of the projects within our renovation. Working from our brief and dream sheets, Rosanna introduced us to a variety of styles and options that worked to our overall budget. A great result delivered with a big smile – we would recommend Rosanna and RJP Design & Décor to anyone looking for an awesome designer in a heartbeat!"

"Rosanna worked with me to come up with a design that complemented the space beautifully without compromising my budget. She provided me with a range of different options for the various aspects of my kitchen which helped me to achieve a balance of functionality, aesthetics and price. She worked tirelessly to source the best possible tradespeople and ensured that the work flowed within the project plan and timeframe. I love my new kitchen, have rediscovered my love of baking, and would be happy to recommend Rosanna for any interior design project."

"In our capacity as property owners and investors, we have engaged Rosanna on a number of projects both small and large over the past 10 years.

We first used Rosanna when she coordinated the renovations of my mother’s 1970’s two storey brick house. Within a restricted budget, Rosanna updated the 70’s décor on the upper level, and created a new independent living area downstairs, incorporating a new bathroom, small kitchenette and lounge area. Mum was delighted with the result, and the budget.

We then moved overseas., and rented our post war timber house in Coorparoo. When we were ready to return 6 years later, we wanted to tidy up the house and make it fresh and liveable while we considered whether to carry out a major renovation of the existing house, demolish and re-build a new house on the site or buy a new house elsewhere. In this case, the budget reflected our uncertainty about our plans. Rosanna designed the project, including colours, lighting, window treatments and so on, and managed the works. Again, we were delighted with the result and the budget. In fact, we’re still living in the house four years on.
Since then, Rosanna has worked with us in the renovating of 8 investment houses – colour selections and interior design updates particularly paint and floor treatments, the lighting and the kitchen/bathroom areas. These investment houses typically sold within 1 to 4 weeks of marketing thanks to Rosanna’s eye for detail.

Her most recent project was to manage the complete renovation of an apartment block consisting of 3 rather large units. New kitchens, flooring, bathrooms, lighting and window treatments – the apartments are now modern and sophisticated. We have achieved an average of 35% increase in rents post-renovation.

Rosanna’s attention to detail, her expertise as a designer and her diligence to ensure our projects are completed to the highest standard has been evident in all our dealings with her. Thank you Rosanna for making our lives easier." 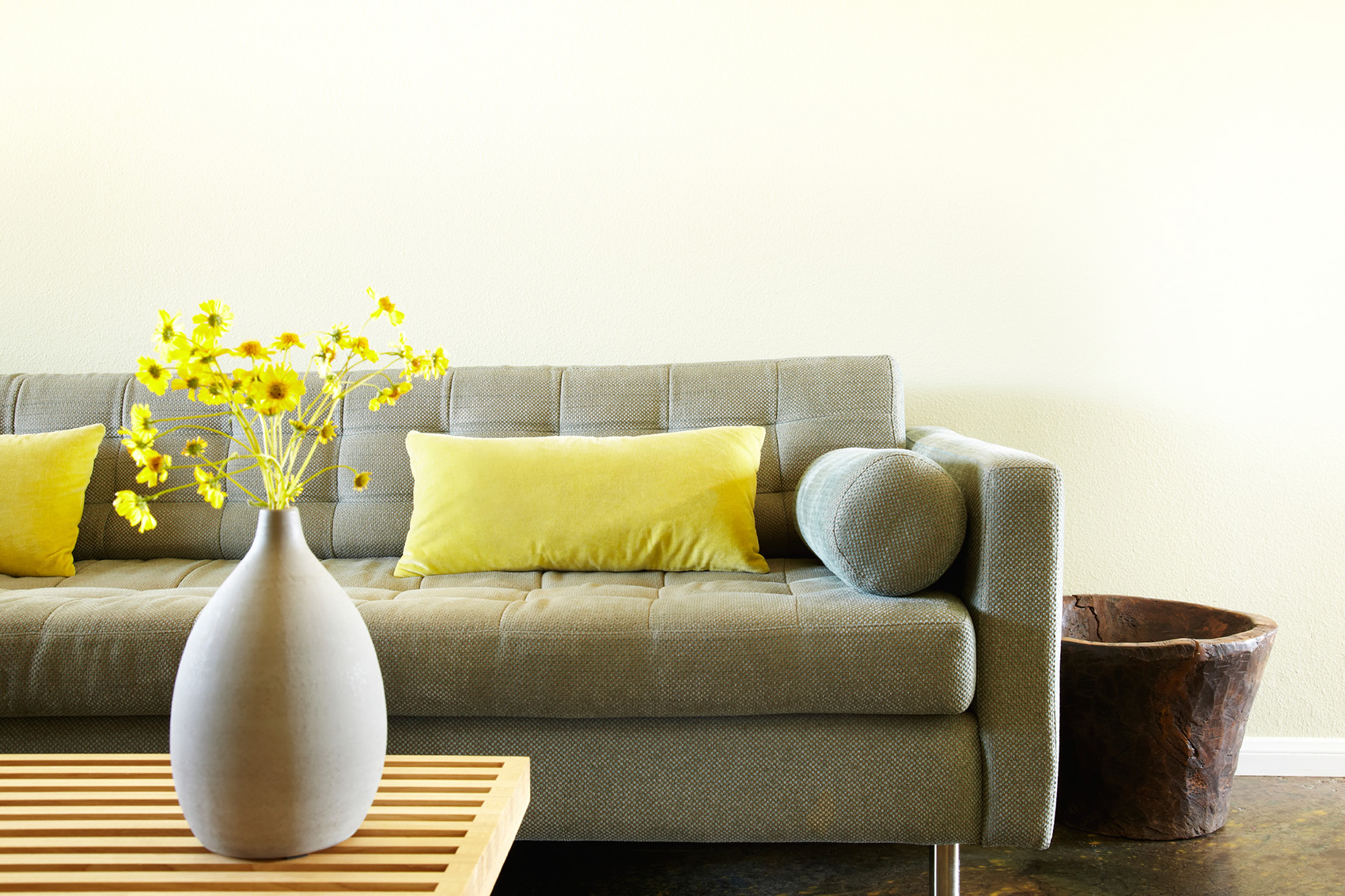 Douglas Raisin
10:12 24 May 19
RJP have put together a few designs for us now. I've found Rosanna to be personable, professional and prompt. We have been extremely impressed with her ideas, designs and justifications for them. We would confidently recommend her services!read more

Jacob Hipwood
08:05 24 May 19
We recently worked with Rosanna from RJP on a new home in Brisbane North. She was prompt, professional and more importantly her ability to visualise spaces, colours and tile finishes really helped our client envisage the end product. We would highly recommend her. Thanks Rosanna.read more

Lee Robson
09:17 04 May 19
I came across Rosanna's name and contact details on the Houzz website. She responded promptly to my original contact and to my request for advice with colour, always communicating in a friendly manner and going the extra mile to please. Her ideas with external colour helped me greatly and I especially like the way she presented her suggestions with colour overlays on the photograph of my house. I would highly recommend her service.read more

Neil Wetzig
19:44 03 Nov 18
We were more than happy with Rosanna’s creative ideas and designs. With fairly limited space to work with, Rosanna came up with some great thoughts and ideas to make the best of the space available. The refurbishment of our seaside unit looks fabulous! Rosanna was professional, accommodating of our needs and time constraints and very pleasant to deal with. Neil and Gwen Wetzig (Bulcock Beach)read more

Jeanette Rose
09:32 27 Aug 18
Where to start Rosanna from RJP Design and Decor? “Worlds Greatest Designer” seems appropriate. Thank you so much for all that you have done for us with our Golden Beach unit renovation. After wasting some time with cabinet makers who could not see my vision, fortunately I found you. The Kitchen/living, Bathroom and Ensuite designs you created for our forever home always looked great on paper but to see how they have come to life is mind blowing. Your attention to every little detail in gaining us so much storage space and providing us with not only functional rooms, but creating such beautiful spaces for us to enjoy. You made the selection of finishes easy by getting to know us, listening attentively to us and asking lots of questions. You worked out my style when I couldn’t. Thank you for helping me see how tiny changes can have a huge impact. You went above and beyond what was expected of you, always available to meet with our builder and contractors on our behalf. It was an absolute pleasure working with you and I shall be recommending you to all our family and friends.read more

Marylyn Williams
00:27 27 Aug 18
Rosanna of RJP Design And Decor helped us with choosing wall colours and carpet for our Lounge and we are very happy with the result. Also suggested a floor plan that would help make the room look more inviting. Have no hesitation in recommending Rosanna.read more

Jayne Pollard
00:52 13 Aug 18
Rosanna was an absolute delight to work with, I don't make decisions quickly but Rosanna was very patient and understanding. Will happily use her in the future.read more
See All Reviews

Have a Chat about what you want to do and find out how we can help you achieve it. Make a Consultation Appointment today and start the ball rolling on your next project. Contact Us

Spread the Word and refer us to your friends and family.